As an acclaimed member of the mortgage industry, A.W. Pickel offers his services to those seeking a highly qualified consultant, an expert witness, or a public speaker. With over 28 years of leadership experience in the mortgage market, he has the expertise and practical knowledge to provide invaluable counsel to others. 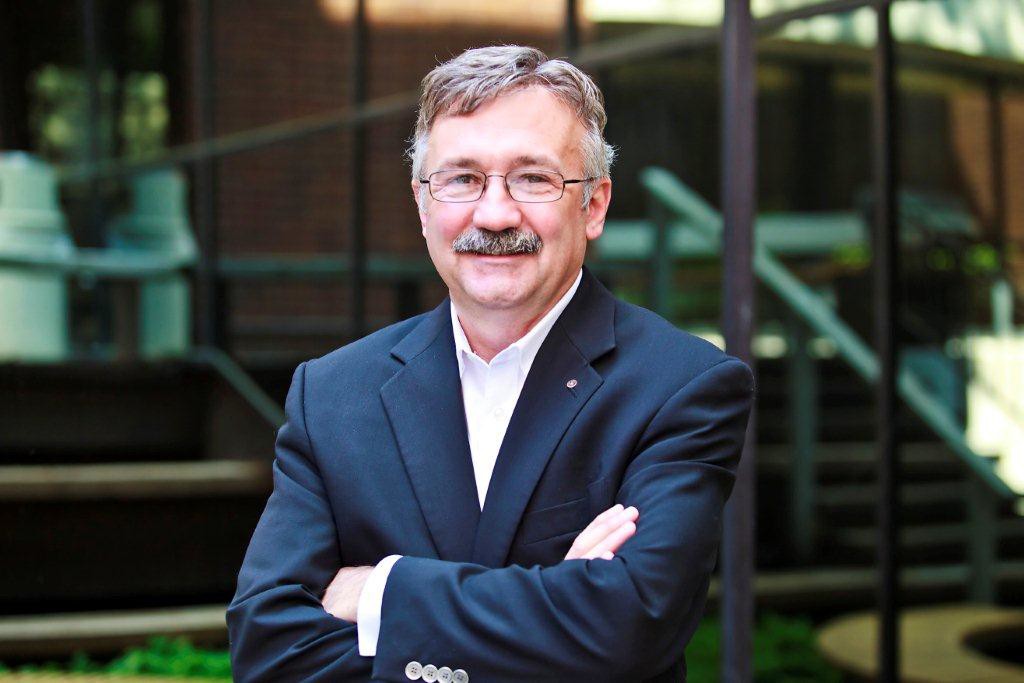 A. W. Pickel, III founded LeaderOne Financial, one of the leading regional mortgage lenders in the mid-west. His vision took LeaderOne from its roots as a mortgage brokerage in Lenexa, Kansas, and grew it into a full-service mortgage banking operation operating in 40 states employing 550 people with over $1.5 billion in closed loans. A.W. is a well-renowned member of the mortgage industry.

He served on the Freddie Mac Loan Prospector Advisory Committee from 2004 to 2009. From 2003 to 2005, he was also a member of the Fannie Mae Housing Impact Advisory Council.  From 2003 to 2004, A.W. served as President of the National Association of Mortgage Brokers (NAMB). During this time, he testified before members of the U.S. House of Representatives regarding protecting homeowners from abusive lending practices. He has also served in many roles within the NAMB from 1995 through 2003, including seats on the Board of Directors and various committee chairs.

A.W. has been widely interviewed and quoted in the Associated Press, the Wall Street Journal, the New York Times, USA Today, U.S. News & World Report, CNNfn, and the Washington Post, among others. Additionally, A.W. frequently speaks at industry conferences and contributes to mortgage industry publications.

A.W. received his Bachelors of Science in Accountancy at the University of Illinois at Urbana-Champaign and attended Wheaton Graduate School.