As an acclaimed member of the mortgage industry, A.W. Pickel offers his services to those seeking a highly qualified consultant, an expert witness, or a public speaker. With over 28 years of leadership experience in the mortgage market, he has the expertise and practical knowledge to provide invaluable counsel to others.

Lengthy List of Bad Signs in the Mortgage Origination Market 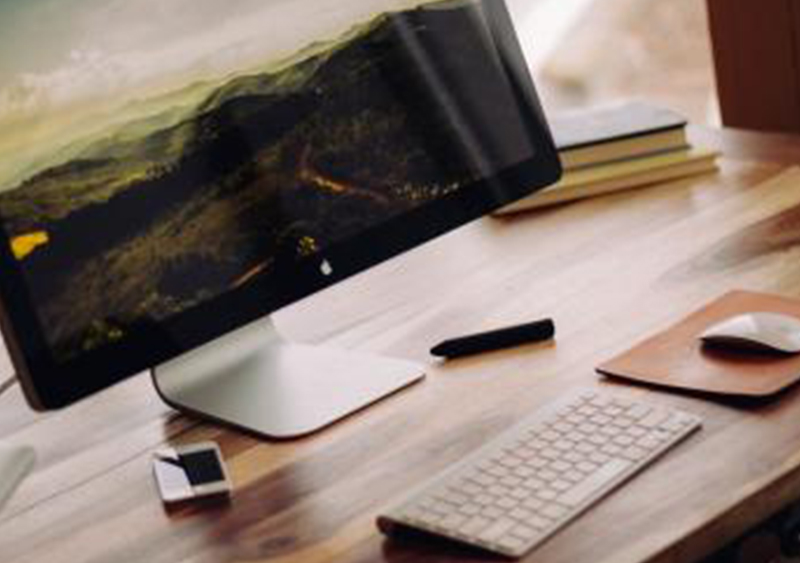 Lengthy List of Bad Signs in the Mortgage Origination Market

Lengthy List of Bad Signs in the Mortgage Origination Market American Banker | Wednesday, January 19, 2011 By Kate Berry Home mortgage lending is off to a slow start this year, boding ill for the industry after volumes slid to a two-year low in December. As the economy picks up steam, lenders say, rising interest rates may already have squashed the wave of refinancings that boosted profits last year. Moreover, several factors are expected to keep the home purchase market in the doldrums for some time: high unemployment, falling housing prices, tight underwriting guidelines and uncertainty about new regulations for loan officer compensation. “The market is worse than forecast,” said Ron Bergum, the chief executive of Prospect Mortgage LLC, a lender in Sherman Oaks, Calif. Bergum announced layoffs in October and expects to have cut a total of 120 jobs by the end of February, leaving the company with 450 workers. Last year 75% or more of fundings were refinance transactions, “which can go away in 30 days,” Bergum said. Indeed, the Mortgage Bankers Association expects refinancings to fall steadily, to just 25% of all originations in the second half of this year. Some lenders are so concerned about loans falling out of their pipelines that they are considering new incentives just to get those loans closed. “While our pipeline is large, filled with refinances, we may need to give the consumer more information on sevenyear or 10-year fixed rates, adjustable-rate mortgages or buy-downs to get them off the fence,” said Glenn Stearns, chairman and CEO of Stearns Lending Inc. in Santa Ana, Calif. “The 4% loan may be a thing of the past.” Lenders have known for some time that when the refinance boom finally came to an end there likely would be a dearth of purchase activity. “That’s where we’re living now,” said Tom Millon, the CEO of Capital Markets Cooperative, a Ponte Vedra Beach, Fla., company that provides secondary marketing services to banks. “It’s going to be ugly in February and March, a real head-fake, because new applications stopped cold a month or so ago.” The outlook may grow more dire because banks have held off on foreclosures, deliberately keeping a significant backlog of empty houses off the market in the hopes that housing prices would rebound. There also are far fewer potential buyers, because close to a quarter of homeowners are underwater, according to CoreLogic. Dave McDonald, a mortgage broker at American Dream Real Estate Group Inc. in San Diego, said he began calling customers in his database in late December, looking to drum up business, only to find that several had deliberately stopped making their mortgage payments. “Now even my best customers are starting to do the math and make business decisions to walk away,” McDonald said. “These are people with good jobs, full-doc loans, over-740 credit scores and they are mad at the banks for not working with them to lower their rates.” The MBA has predicted that originations will fall 36% this year, to $967 billion — down from $1.5 trillion last year and less than half of the $2 trillion of mortgage volume in 2009. Bergum said he followed the MBA’s predictions and “considered in our strategic plan what our staffing needed to be if we fell off a cliff.” “It takes a scientific approach,” Bergum said. “It’s brutal, but you get rid of the lowest-productivity people and you should have the ability to cut to a staffing level where you can have 30% upside in productivity without hiring anybody.” A.W. Pickel, the president and CEO of LeaderOne Financial, an Overland Park, Kan., mortgage lender, said there is some consensus that new regulations on loan officer compensation, coupled with state and national licensing requirements, will further cull the ranks of salespeople, leaving more business for survivors. “Those that are still around will do well,” Pickel said. “It is a huge drop [in volume], but the number of players that make up the pie will be significantly less.” The industry has already shed more than 10,000 jobs since November 2009. The Bureau of Labor Statistics reported that employment in the mortgage banker/broker sector fell to 245,300 in November, from 246,600 in October. But loan officers who know how to win referrals from real estate agents may still be in demand. The anticipated drop in refinancings means “everyone wants to grow their purchase market,” said Drew Waterhouse, managing director of Hammerhouse LLC, a Mission Viejo, Calif., recruiting firm. “But finding high-quality loan originators is very difficult.” David Zugheri, the president of the Houston lender Envoy Mortgage, said January has historically been one of the slowest months for originators. But he still expects a 50%-60% jump in volume this month compared with a year ago, because there will be fewer competitors and he believes his company can pick up share. “The thinning of the industry is providing the best opportunity to grab market share,” Zugheri said. When asked on JPMorgan Chase & Co.’s earnings call last week whether a pickup in originations from the third quarter to the fourth quarter would continue, the New York company’s chief executive, Jamie Dimon, replied tersely: “Originations have come down.” More articles at www.americanbanker.com